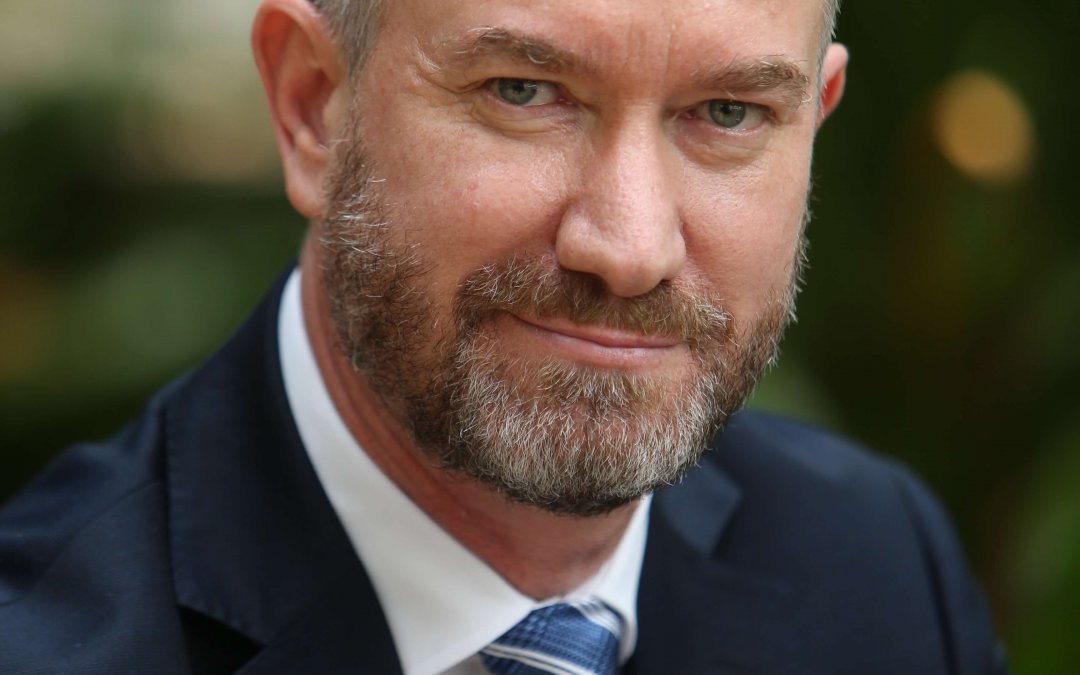 Philip Kewin has stepped down from his role as Chief Executive Officer of the Association of Financial Advisers (AFA).

As the AFA gears up for a new wave of policy advocacy and regulatory reform, and after four years at the helm, Mr Kewin decided the time was right to hand over the reins to a new leader.

“With new President Michael Nowak on board and solid foundations for the association’s future now in place, the time is right for me to pass the baton,” Mr Kewin said.

“I am extremely proud of my achievements at the AFA, in particular the way we have represented advisers during what is undoubtedly the most challenging period the profession has ever experienced.

“I would like to thank the AFA team for continuing to deliver outcomes that any large team would be proud of; our volunteer brigade of Communities of Practice, for continuing to build the AFA Community; our AFA Partners for their unwavering support for advice, and of course, our AFA members who continue to demonstrate endurance and resilience in unprecedented times, to deliver great outcomes for their clients.”

AFA President Michael Nowak said that under Mr Kewin’s leadership, the AFA’s advocacy had been recognised for its effectiveness and professionalism.

“Phil’s tireless and ongoing engagement with key stakeholders has been instrumental in gaining the deadline extensions to the FASEA exam and degree equivalent requirements,” he said. “Similarly, he facilitated our collaboration with the Financial Planning Association, Financial Services Council and other industry stakeholders, via forums such as the AFA/FPA Joint Associations Life Insurance Task Force and Choice and Access to Life Insurance (CALI), which have positioned us well with the Federal Government and the Opposition as they prepare to consider the future of life insurance commissions under the Life Insurance Framework review.”

Mr Nowak also said, “Phil has advanced the AFA’s reputation as an influential professional body, and we are fortunate that he leaves us with a larger member base and with enhanced relationships with the Government and regulators.

“Advisers have had no bigger advocate than Phil. His championing of adviser and member well-being was most significantly demonstrated by the establishment of AFA Care, which he initiated. While we will miss him, we thank him for all his efforts.”

The AFA’s General Manager Policy and Professionalism, Phil Anderson, has been appointed Acting CEO while the AFA Board conducts a search for a new CEO.