AMP wealth management strategy a return to the dark ages 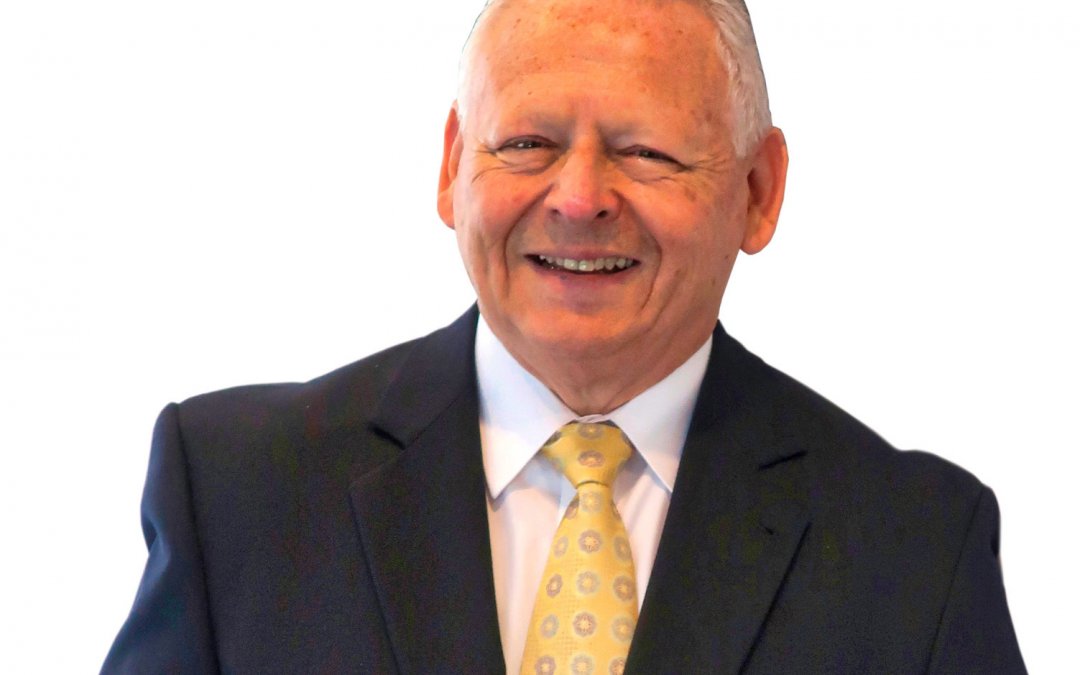 Synchron Chair, Michael Harrison, says AMP’s strategy for wealth management, announced last week, heralds a return to the dark ages, where institutions make and create product and force people into them, with little regard for what an individual actually needs. “The AMP announcements are very bad news,” he said, “And it’s a state of affairs that has been largely brought about by oppressive, anti-adviser government reforms.”

Mr Harrison argued the Royal Commission identified that the core of the problems in the wealth management industry lies with banks and institutions but the sanctions introduced before and afterwards mean advisers suffer consequences and bear an ever-increasing burden of obligations.

“To make matters worse, governments, and institutions with big budgets, appear to have also somehow manipulated the rhetoric to such an extent that many people seem to genuinely believe advisers have brought the current set of circumstances on themselves and have no empathy for them.”

He said that in fact, there was scant indication during the Royal Commission that the majority of advisers was doing the wrong thing, and a great deal of evidence that institutions, including AMP, did a great deal wrong.

“What many people have failed to understand is that AMP and the institutions were largely responsible for the fees-for-no-service debacle, not advisers,” he said.

“For example, when AMP bought back books of clients from exiting advisers that it couldn’t immediately on-sell to other AMP advisers, it went on raking in fees from those clients without organising any service. That is nobody’s fault but AMP’s and yet, somehow, most unfairly, the fees-for-no-service issue has still been perceived as poor adviser behaviour. In the simplest of terms, it is wrong to make AMP advisers suffer for AMP’s sins.”

“How does the exit of advisers – who are legally required to work in the best interests of their clients – in favour of direct channels, improve outcomes for consumers? It’s clear that all this will do is push people into products. Is that, sincerely, what the Government wants?”

Mr Harrison said the Government has mismanaged the financial services industry to such an extent that it has effectively handed institutions like AMP a free pass. “The fundamental question governments and institutions need to ask themselves now is, how are consumers better off without advice?”