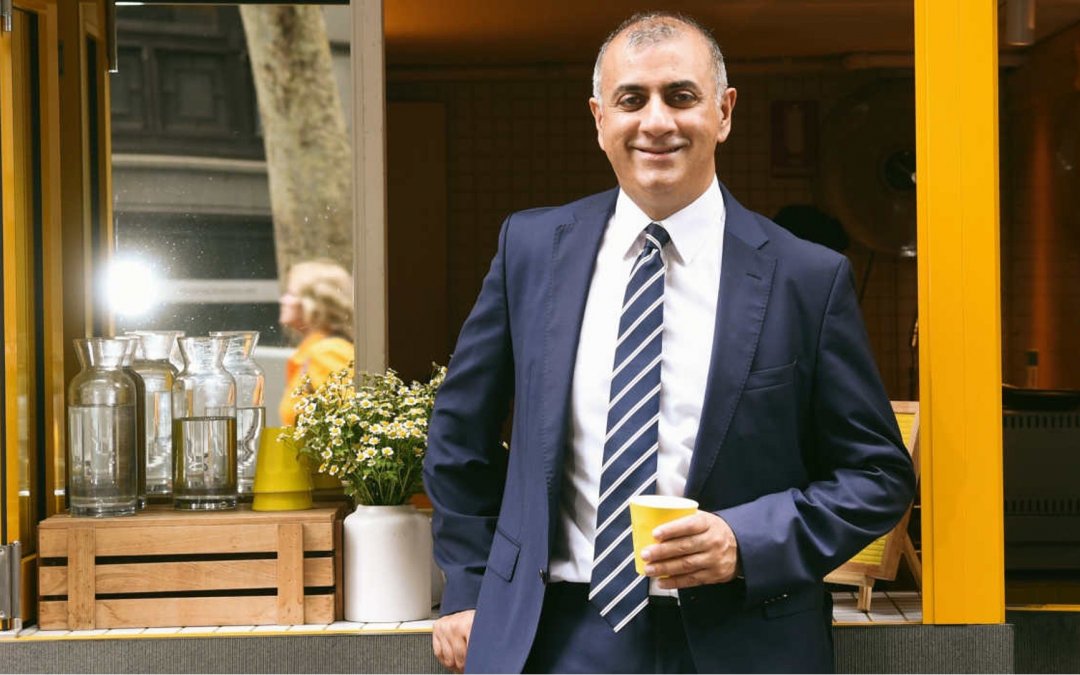 “Put simply, demographics is one of three Super-Drivers that we see shaping the demand and size of a market for a company’s goods or services and where that demand is likely to be greater. Smart companies also use this to influence the design of their offer.”

Mr Kotecha goes on to explain that these three Super-Drivers commonly shape the 16 megatrends that Insync has assessed as being ready for investment.

Mr Kotecha said there are a few interesting examples which demonstrate how demographics impact companies and their future:

“In a twist of arithmetical fate, however, Millennials have overtaken both these to be the largest generation of consumers globally,” Mr Kotecha said. “Imagine how this will change the goods and services that will be bought, the quantities that will be purchased, and where and how they will be designed and made.”

“Having passed ‘peak child’ the global workforce will continue to shrink at a rapid rate. Less taxes, less growth, ballooning welfare and medical costs, with fewer people to do the work. Yet the world will continue to grow in population until around 2080, not from more babies but from older non-workers living longer. The impact of that will be quite profound.”

“Take Germany for example,” Mr Kotecha said. “To just keep its current workforce numbers it requires around 1.5 million immigrants per year for the next 10 years or so, as the number of retirees accelerates. Like most other nations, reproductive growth stands at or below the replacement rate.  In Japan, it’s worse. China, the USA and India don’t escape this trend either. It’s irreversible with negative impacts on societies, economic growth, and equities long term.”

“Harley Davidson once ruled the road bike market. It was a market darling; its price steadily rising as Boomers dreaming of ‘Easy Rider’ peaked in number. The trouble was, the younger generations did not covet this image or its big loud petrol guzzling bike range.”

The real market growth, he said, was Asia and, like younger western generations, they simply didn’t want what Harley had or represented.

“Harley responded by securing decades long political subsidies doing what it always did. This has only prolonged the pain for all concerned – except for the executives. They failed to understand demographic shifts in taste and where the growth was.”

Mr Kotecha said, “To borrow a phrase attributed to Canadian ice hockey legend, Wayne Gretzky, successful investment is looking to where the puck is going, not where it has been, or where it is.”