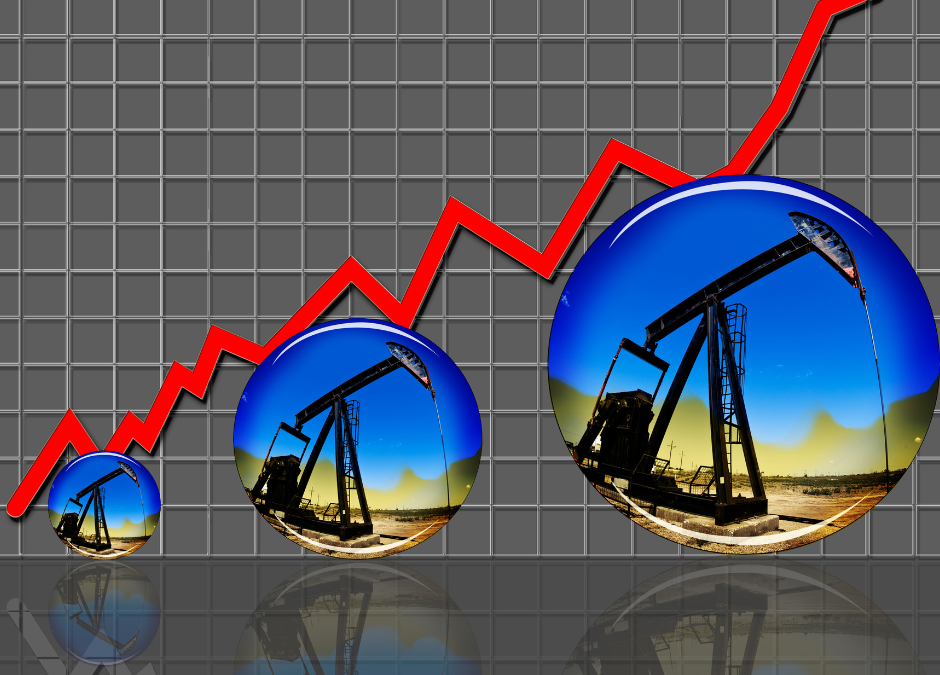 The current inflationary period, coupled with the recent oil price shock does not necessarily spell stagflation and a return to the Great Inflation of the 1970s, according to Insync Funds Management CIO, Monik Kotecha.

“A lot of comparisons are being drawn between the current period and the 1970s – but the reality is there are a number key differences,” he said.

First of all, inflation levels in the 70s were much higher and for a much longer period of time before extraordinarily high levels hit.

“Inflation was already running at about 4% per annum in the 70s, ahead of the oil price shock,” he said. “That flowed into much higher wages. Higher wages mean inflation can be absorbed because people spend more. But greater spending only pushes inflation and wages even higher, and so it becomes a spiral. We didn’t have that kind of scenario coming into this year.”

The second key difference is that the 70s was a period of much greater global unionisation of the labour force.

“Unions were able to achieve those significant wage increases,” he said. “We don’t have the same level of unionised power in the workforce today.”

“Central banks and governments thought there was a lot more spare capacity in the economy than there was, therefore, inflation wouldn’t get out of control. In reality there wasn’t. Consequently, they didn’t lift interest rates until quite late, when high inflation expectations were already embedded into the psychology of businesses and consumers. Then along came a significant oil price spike.  Central Banks had nowhere near the information nor the coordination of their activities and responses that has been the case since the GFC.”

Mr Kotecha said the oil price spike we have today has been driven principally by what’s happening with Russia and Ukraine. Most other producers aren’t increasing supply yet as they are concerned about a slowing economic situation down the road reducing oil demand. “The other big difference today is that while we are still reliant on oil for a lot of products and services, and it is having an impact, global GDP now is a lot less reliant on oil than it was in the 70s.”

Mr Kotecha said that while he’s not predicting that inflation is going to suddenly go down to previous abnormally low levels, what he is saying is investors shouldn’t automatically assume it’s only going to go up.

“Don’t build portfolios based on a belief that we’re now in a stagflation environment because it’s far too early to make that call yet,” he said, “and if you do that, you’re at risk of over-exposing your portfolio.”

“There are megatrends at play, that are now starting to accelerate and change the way that we live very quickly,” he said. “That’s what’s going create the winners.”