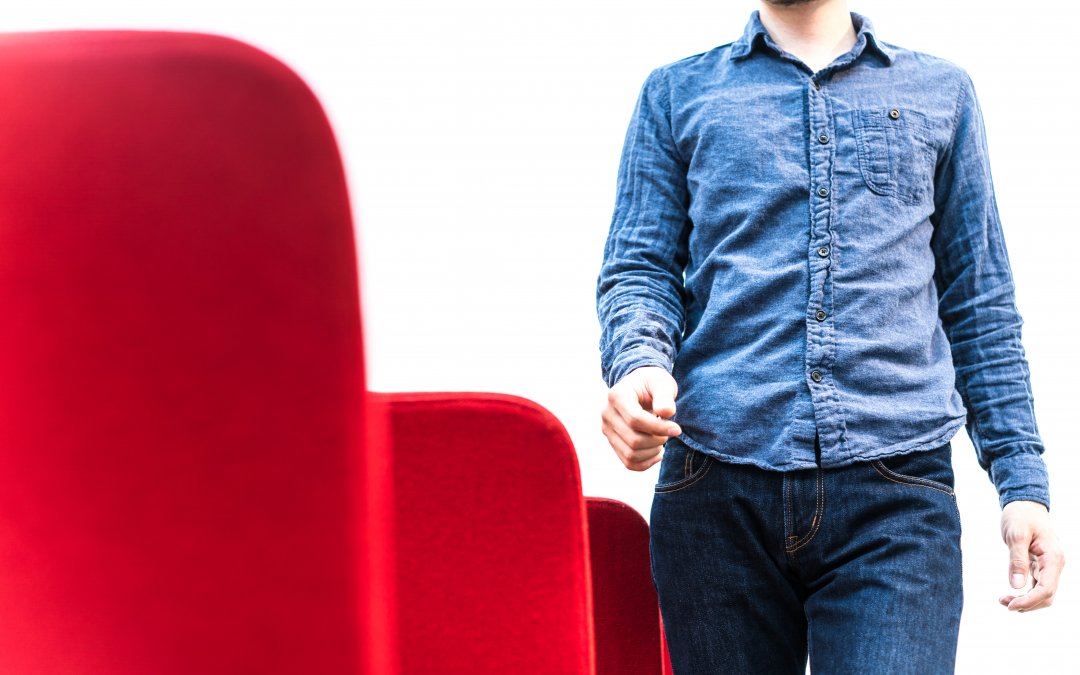 The past year saw a number of key movements in financial services media, the most recent being that of Money Magazine’s Managing Editor, Julia Newbould, who has resigned effective February 18. Julia will take on a managing editor role with Conexus Financial, publishers of Professional Planner, Investment Magazine and Top1000Funds next month.

Fiona Reynolds will join Conexus as CEO in March. Fiona returns to Australia from the UK, where for the past nine years she was CEO of Principles for Responsible Investment (PRI). Her appointment will allow founder, Colin Tate, AM to assume the new role of Executive Chair. Michael Baldwin, who was appointed Global Head of External Relationships of Conexus in April, also took on the role of Deputy CEO in September.

Chris Dastoor started as Senior Journalist with Professional Planner this month. Chris left Money Management in December, after almost three years with the title. Tahn Sharpe, who has been writing for Conexus for four years, was promoted to Editor of Professional Planner in October. Financial journalist, editor and TV producer, Stewart Hawkins, became editor of Investment Magazine at the same time.

Maja Garaca Djurdjevic is now Wealth editor at Momentum Media, following the departure of Sarah Kendell, who left the publishing house in September for a role as a communications specialist with ClearView. Maja has been with Momentum for more than three years and had been working on the group’s real estate title, Smart Property Investment. Neil Griffiths is now Deputy Editor.

Long-serving Managing Editor of Money Management, Mike Taylor, left in May to launch his own title, Financial Newswire (FNW). He had been with Money Management for almost 20 years.

Mike says, “FNW is aimed at serving a broader segment of the financial services market, with financial planning and managed funds as a core focus but broadening out as we open up some of the web pages which we decided to not take live at launch.”

A partnership with events management company, FST Media, will enable FNW to deliver a number of key industry events and roundtables. “Our financial planning and superannuation roundtables last year are examples of what we’ll be regularly delivering,” he says.

FNW will host a platforms, wraps and advice technology event in May.

In other financial services media news, Benchmark Media, publisher of SelfManagedSuper and SMSTrustee News is planning to revive video content on its Financial Observer website. Publisher Darin Tyson-Chan says the intention for the masthead to continue with providing this content had to be put on hold recently, due to COVID-19 restrictions.