Members of The Advisers Association file class action against AMPFP 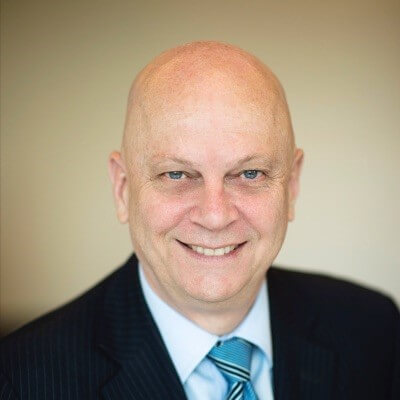 SYDNEY: 29 July 2020 – The Advisers Association (TAA) is supportive of its members, following the filing of an ‘open’ class action against AMP Financial Planning (AMPFP) on behalf of AMP financial planner members by Corrs Chambers Westgarth in the Federal Court of Australia yesterday.

TAA CEO, Neil Macdonald, said many members, both those exiting and those staying, have joined the class action, which follows AMPFP’s decision to reduce its adviser network and cut the amount it would pay for their businesses under its Buyer of Last Resort (BOLR) terms, without notice, from 4 times recurring revenue to a maximum of 2.5 times.

“We would have preferred, and we continue to prefer, that AMPFP work with the association to negotiate fair and reasonable outcomes for all members,” he said. “This is obviously imperative for those who are exiting, but it is just as important to those who are staying, so that they can continue to provide Australians with affordable access to financial advice.”

The Australian Small Business and Family Enterprise Ombudsman has referred over 60 BOLR-related cases for mediation, after receiving over 100 complaints from AMP financial planners related to the BOLR changes. ALP Senator Deborah O’Neill has called for a review of AMP’s behaviour.

Mr Macdonald said many members had bought businesses from AMPFP at 4 times recurring revenue, on the promise that AMPFP would acquire their businesses back on the same multiple when they leave, a key plank in AMPFP’s ecosystem.

“These are businesses that were valued by AMPFP for lending purposes at 4 times recurring revenue and in most cases were funded by AMP Bank loans or via another tripartite banking arrangement, again at 4 times recurring revenue,” Mr Macdonald said. “In many cases advisers had to put up their family homes as security and are now at risk of losing them. Many of our members stated they had little choice but to join the class action.”