TAA – CSLR: Is the cure worse than the disease? 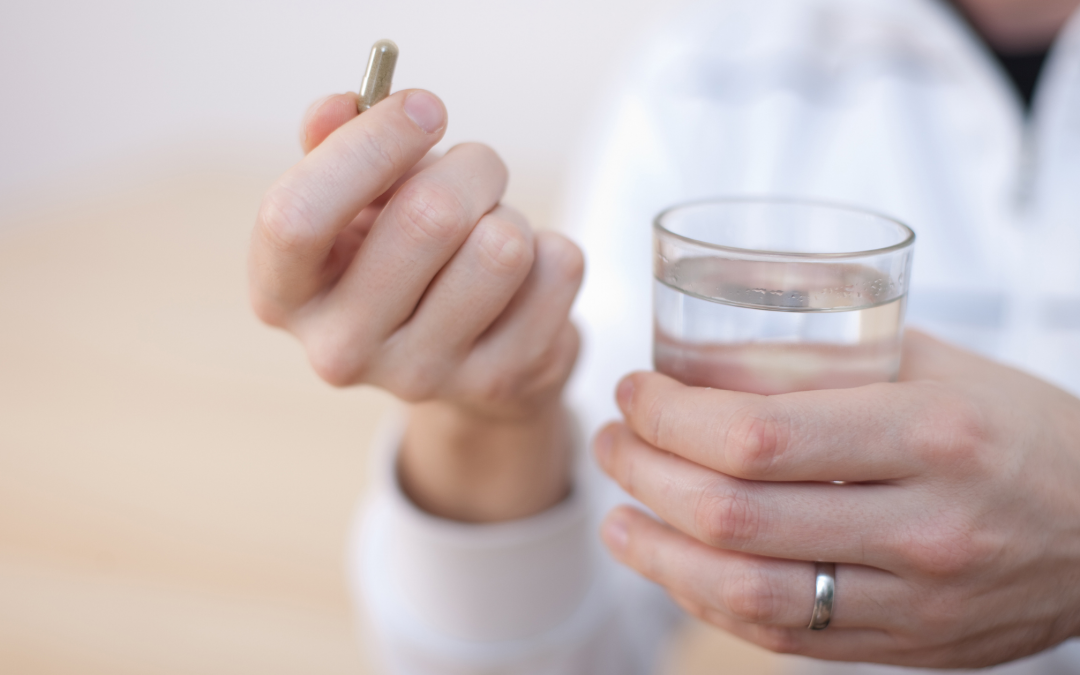 The Government’s decision not to give the Compensation Scheme of Last Resort (CSLR) a ‘swift passage’ through Parliament should give Canberra pause for thought, according to The Advisers Association (TAA).

“At face value, the concept of a CSLR, to protect innocent victims of misconduct, is honourable. However, we believe there has not been enough consideration around either the scope of the problem or the optimal solution,” said TAA CEO, Neil Macdonald. “The stalled legislation should give whatever party comes to power after the Federal election pause for thought.”

Mr Macdonald said the proposed scheme appears to be attempting to solve a $4 million a year problem with a $16 million plus solution.

He said great care needs to be taken that the scheme doesn’t ultimately cost more to run than the amounts of compensation involved. “At first glance, the proposed CSLR appears to be a clear case of the cure being far worse than the disease,” he said. “We must also remember that, rightly or wrongly, in most other professions, for example, the medical profession, consumers must sue for compensation if they suffer as a result of misconduct.”

Mr Macdonald suggested it might make more sense to broaden the scope of the CLSR and have the industry sectors responsible for the majority of complaints pay for any unmet determinations.

“The Government could allocate funds to AFCA to pay out any unmet claims and at the end of each year charge the costs back proportionally to the sectors of the industry responsible for them,” he said.

“Even this is quite unfair on licensed advisers, who are mostly small businesses,” Mr Macdonald said. “Why should they, as a collective, be forced to pay for the poor behaviour of the very few, many of whom may be unlicensed? So, considering the administrative costs of collecting the levy would be higher than the unmet claims, maybe the levy could be waived.”