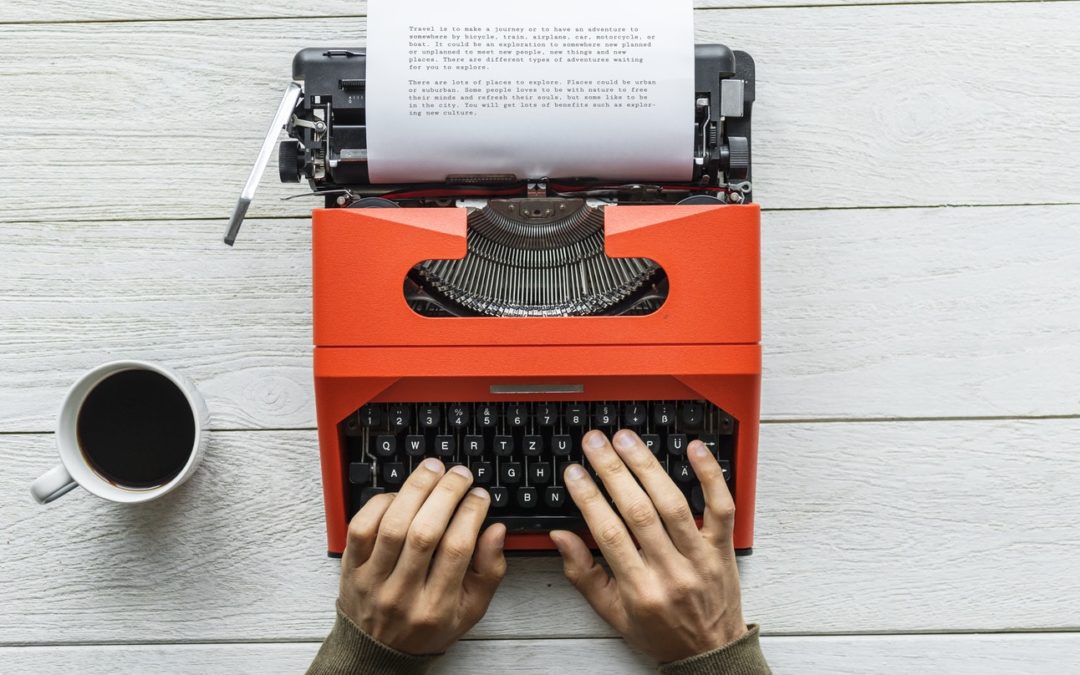 Our next tip for writing great media releases that get the attention of journalists is to think of them as news stories. This means writing the release in a similar way to a news story and according to the same structure.

Take a look at a news story, go on, do it right now. You will notice that there is a lot of information at the top of the story and less information as the story goes on. This is called “the inverted pyramid” style of writing and it’s done for lots of reasons including drawing the reader into the story, telling them as many of the facts as possible as quickly as possible (thereby keeping their interest) and for another reason that harks back to the times when print was king. In the old days, stories sometimes had to be cut (usually to fit in last-minute advertisements). Going back to the editor to do this was time-consuming  and in the days of sending paper to an actual printing press, it was a luxury few newspapers could really afford. So stories were written so that the last few pars could reasonably be dropped off without losing any vital information. 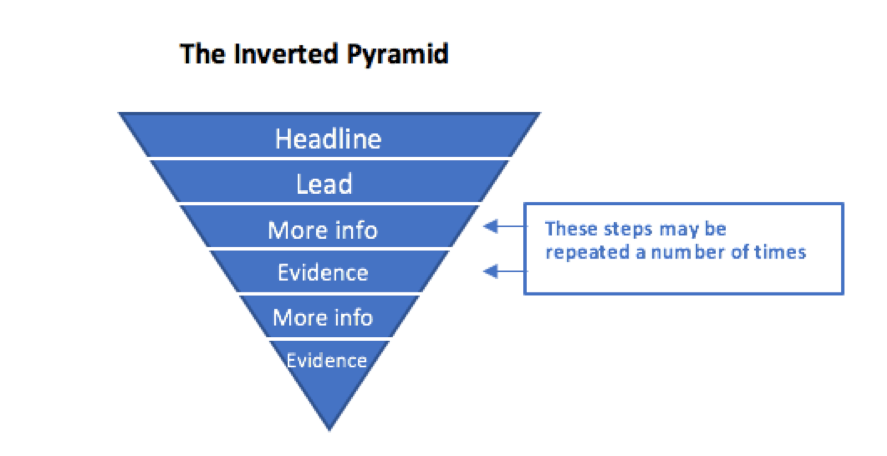 The Lead
Every news story needs a “lead” or opening paragraph. The lead has to quickly answer these vital questions: who, what, when, where, why and how and the most important question to answer is “why” i.e. why the story is newsworthy. Otherwise, what’s the point of reading the story? As many of these questions as possible, preferably all of them, need to be answered in the opening paragraph. Some journalists are so experienced at doing this they can answer all the questions in the first sentence  and still make the reader want to read on. You should aim to ultimately do this too.

Who?[64 Media]? what?[launched Press Pass, a media training program]? when?[today]  where?[Sydney]? why?(are we telling you this) [to tell you about media training]? how?(64 Media launched the program) [via a launch].

64 Media has developed a Media Release template to help you write your own media releases. Please EMAIL US for a copy.